Simplicity is often the key to creating a strong and effective flag design. A flag with too many elements or cluttered with too much information can be overwhelming and difficult to interpret, whereas a simple design can be easily understood and easily remembered.

One of the simplest flag designs is the flag of Monaco, which consists of just two colors: red and white. The flag is divided into two equal horizontal bands, with the top band being red and the bottom band being white. This simple design is easy to recognize and remember, and it is also visually striking due to the high contrast between the red and white colors.

Another simple flag design is the flag of the United Arab Emirates, which consists of three equal horizontal bands of green, white, and black. The green color is said to symbolize the country’s fertile land and prosperity, while the white color represents peace and purity. The black color is a traditional Arabic color that represents the country’s history and cultural heritage.

In addition to these flags, there are many other simple flag designs from around the world that use a limited color palette and a few simple shapes or symbols to create a striking and effective design. Some other examples include the flags of Japan, Poland, and Iceland, which all use a small number of colors and simple designs to great effect.

Overall, the simplest flag designs are those that use a limited color palette and a few simple shapes or symbols to create a clear and concise design. These flags are easy to recognize and remember, and they are also visually striking due to their simplicity. 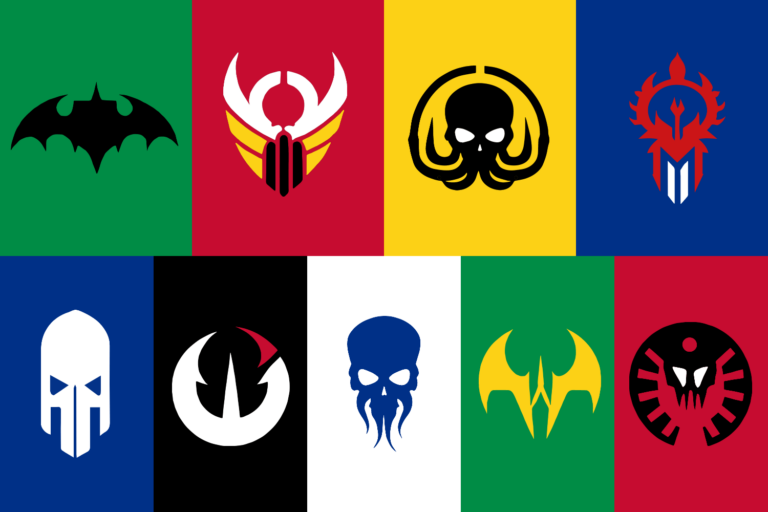 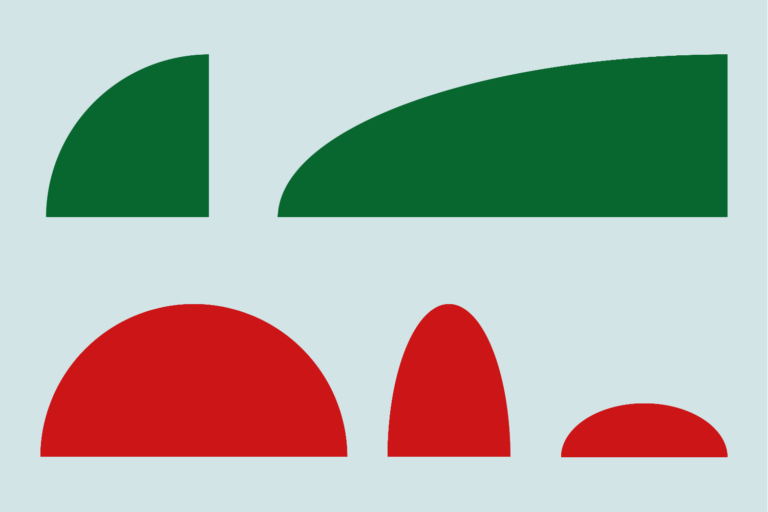 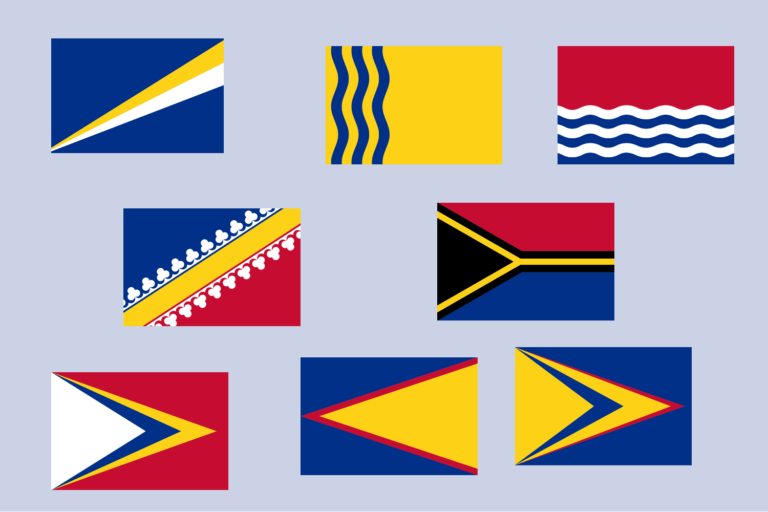 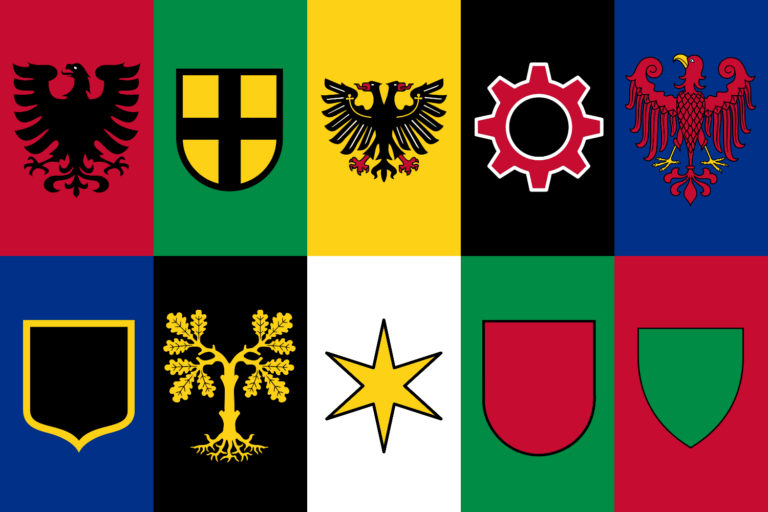 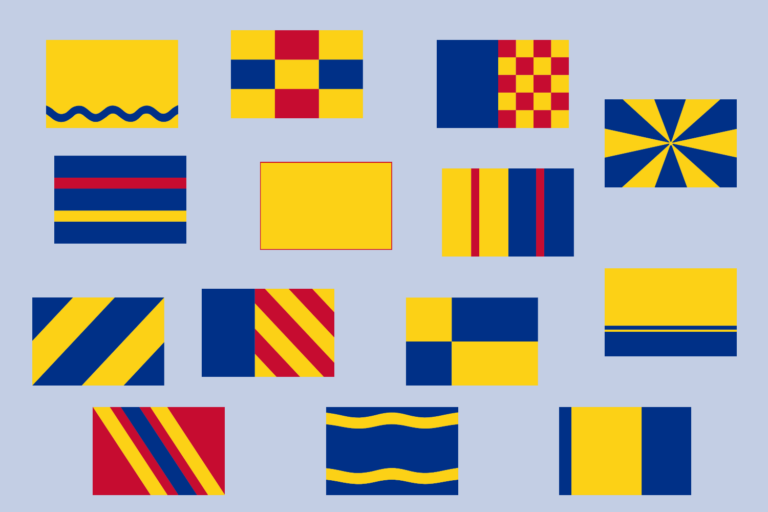 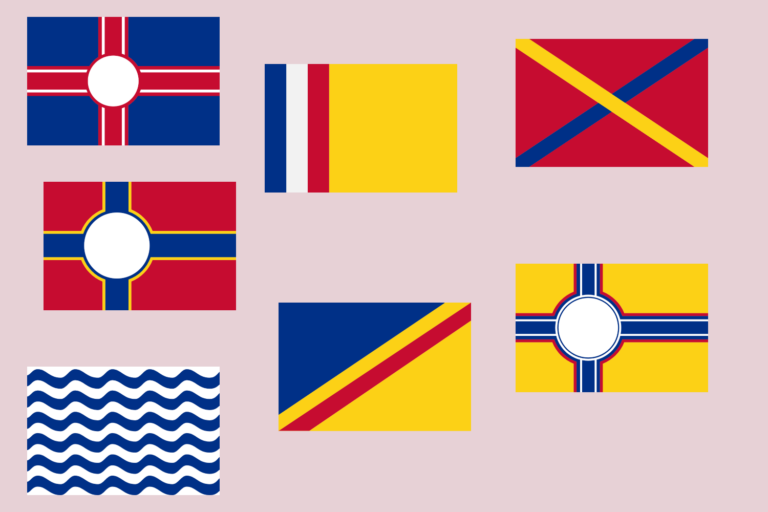